Thanks for all the lovely feedback on the Automation HAT teardown! Here's the next in the series - how the display works on our Inky pHAT and on other devices like popular book readers, smart watches, supermarket labels, and whatnot. Warning: this is not a very technical post. If you want technical descriptions, there are many many of them on the internet. Different displays may have the electrodes in different places, and have different "biggest" particles, so the colour order, or what reacts to pushes and pulls might be different. 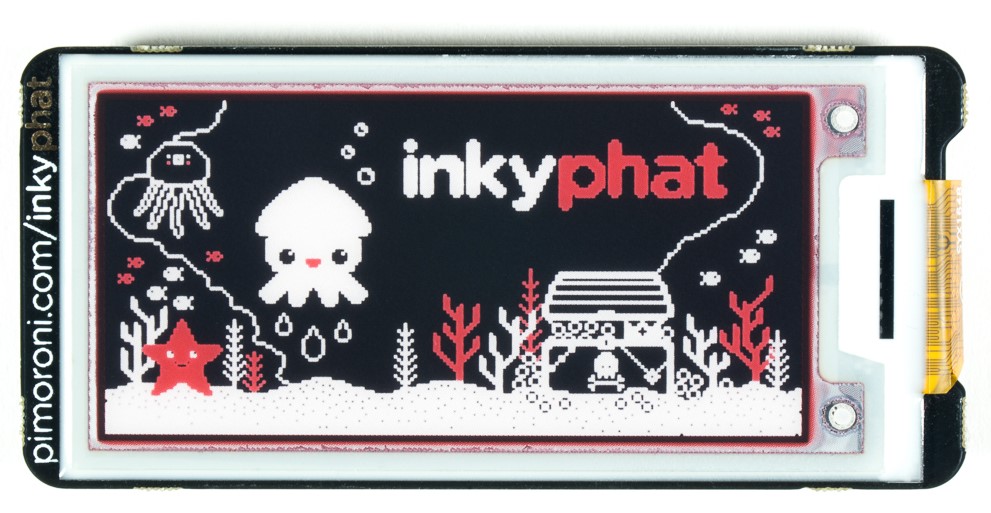 E-paper is short for electronic paper, and just like the ink used on paper, the display contains bits of colour suspended in a liquid - oil in this case. 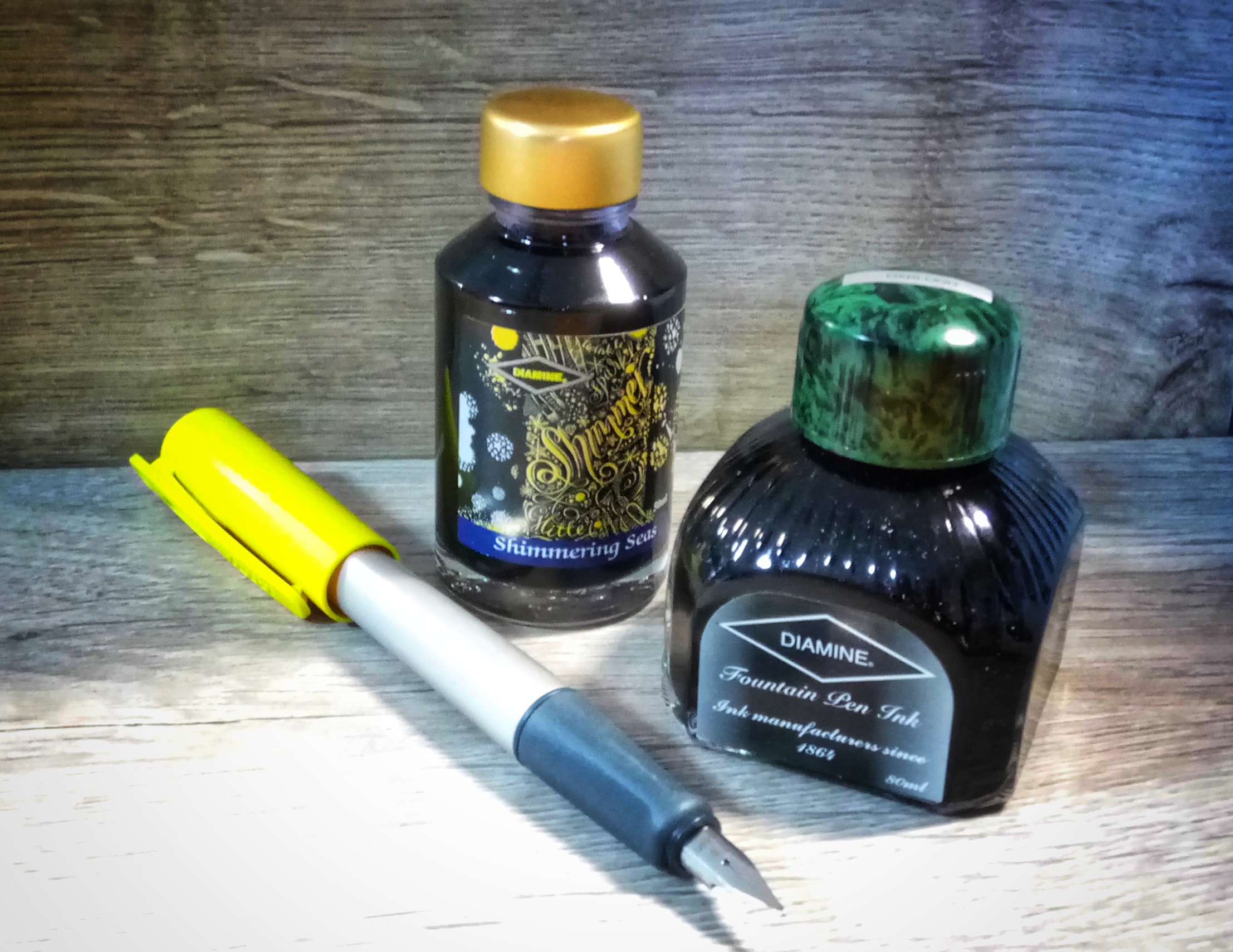 I'm going to start with two colour displays, like you get on book readers. It's black, or white.

The original idea for the displays was to have coloured balls that were black on one side, and white on the other, and they'd spin round to show the black or the white side, depending on whether the electricity was on or off under it.

As you can tell, I had a really difficult time painting a ball this size (sorry ball pool, the sacrifice was necessary)! The inventors had the same problem. They needed to colour teeny tiny little particles. Most of them came out entirely white, instead of half and half.

On this kids' toy, there are little pockets filled with a gloopy white liquid. In the same little pockets are sprinklings of iron filings. When you hold a magnet near the pockets, the iron filings (which are black) are attracted to the magnet and lift to the top, where you can see them. When you wipe the toy, a magnetic scraper slides past and pulls all of the filings back to the bottom of the pockets, where they hide under the white gloop. If you leave your toy upside down for a bit, the particles aren't heavy enough for gravity to pull them through the gloopy white liquid. This is why they used gloop, not runny liquid! 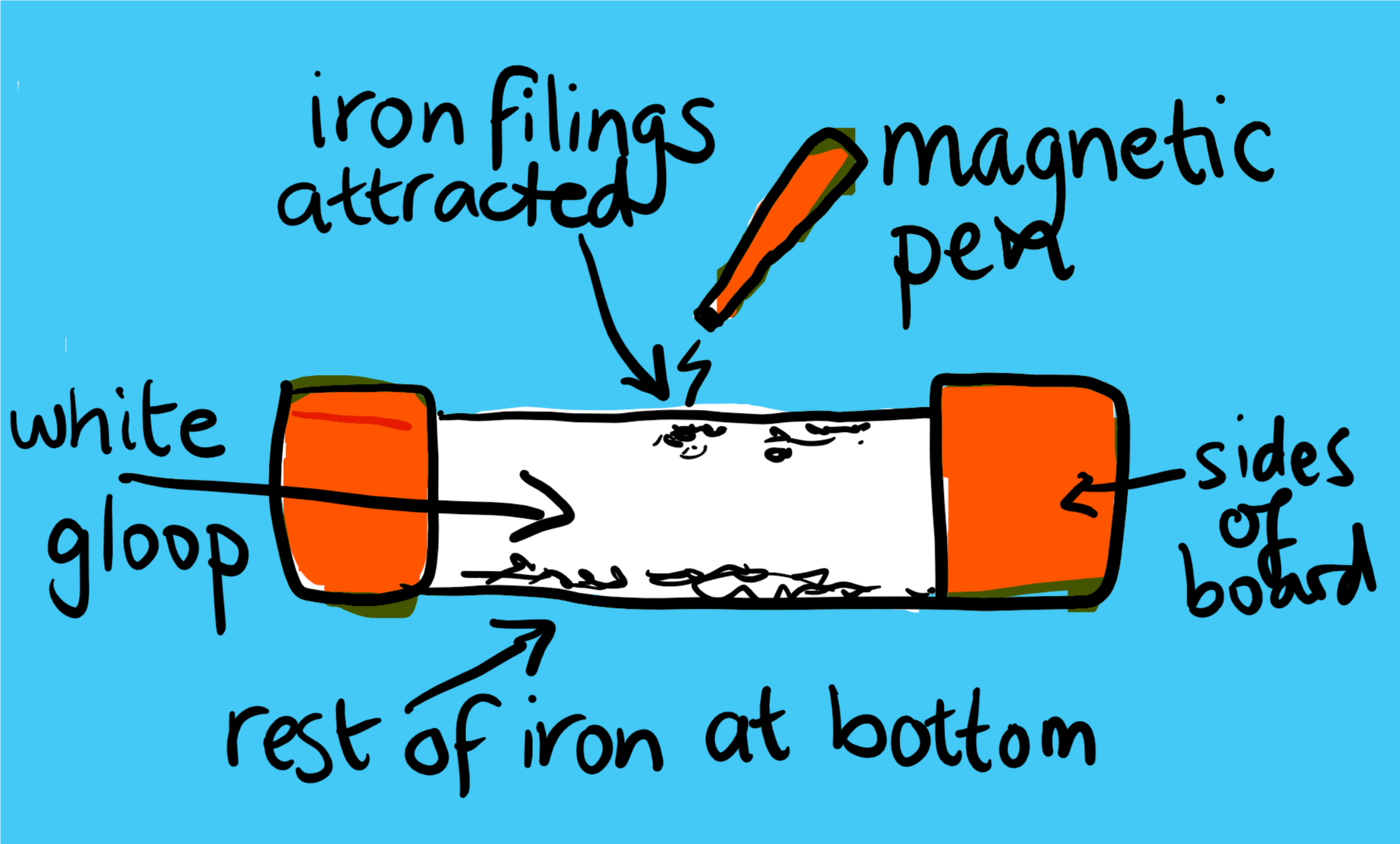 Just as a magnet could pull the little bits of iron to the surface of the gloop, the same idea is how the display works.

It uses electrical charge to take the little painted particles and either push them to the top surface, or drag them down to the bottom (like with the pen and the scraper on the drawing board).

So, in your display there are squillions* of little pockets filled with gloop, and particles. Under each pocket is a little pixel that can be electrically charged to push or pull the particles. The computer inside your e-reader decides which ones to switch on to show your display (kind of like a fancy cross stitch). The more pixels you have the more detailed your image is going to be.
*actual number not counted.

Here's an image of a two-colour display showing all the little pockets of particles. They're technically called "microcapsules", if you were wondering. This one has a clear gloop (oil) and positively charged white particles, and negatively charged black particles. 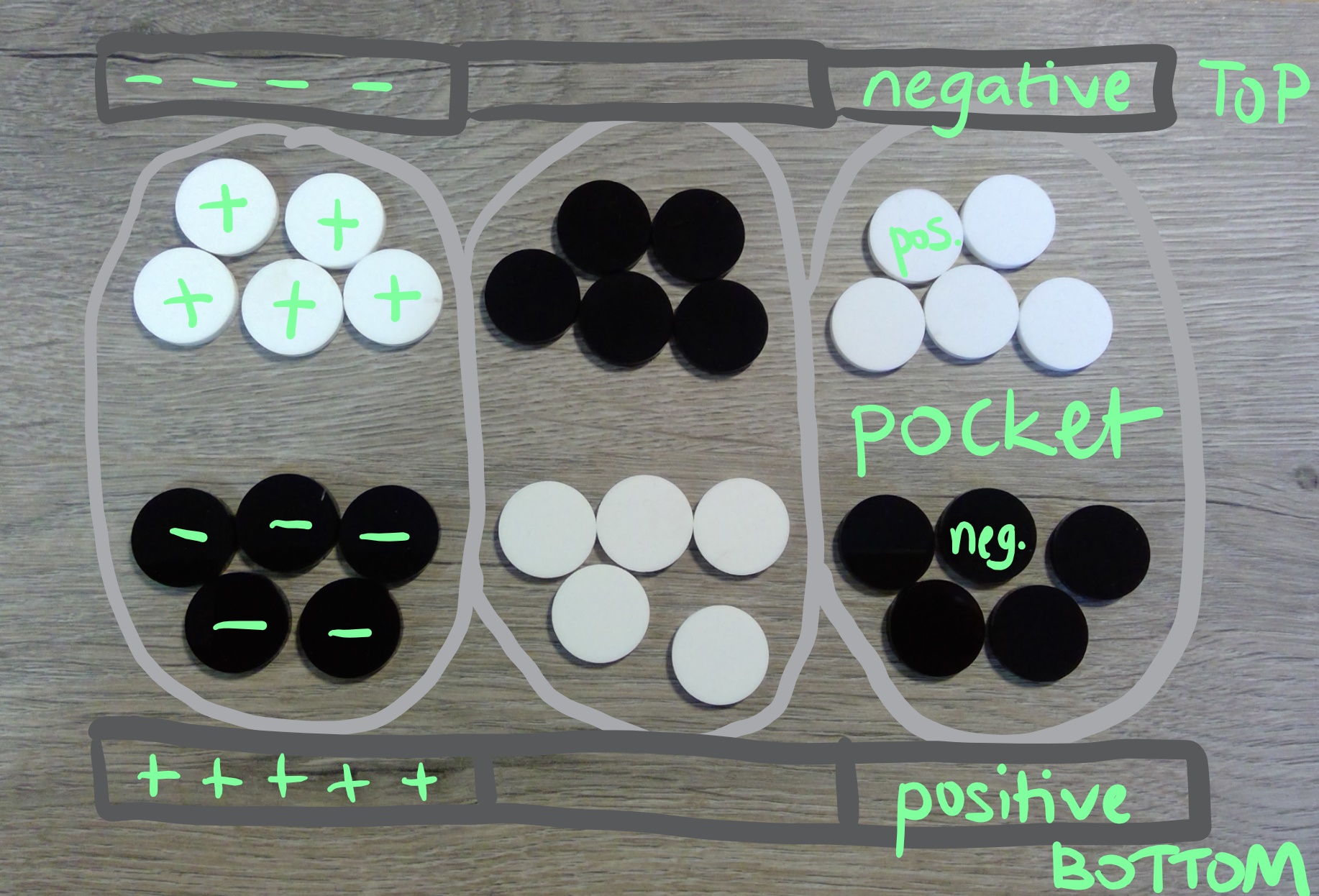 What about THREE colours?

We know how two particles get moved up and down, pushed or pulled by the charge on the electrodes either side of the pockets.

The problem is that there are only two options, push or pull.

If you want to push some and not others, and they have the same charge (say both of them are positive), you can make it so that some need a smaller push.

In this example, if you give a small push, only the red piece will move up. A big push and they'd both move up. This is how we get over there being more than two colours.

You will see that it appears to flash on and off with the different colours, this is because it's doing the pushes and pulls in a particular order. First it pushes all the white to the top, and pulls the red and black down. Next, it pushes the red and black to all the places it wants black (big push), which pulls the white back out of those places. Then the red gets pulled away from the areas that are supposed to be black (little pull) so the black areas are just black. Finally, the red is pushed up to the places that need to be red with a few little pushes. Here's a gif of what is happening, on a much simpler picture.

Note: on the Inky pHAT the pusher/puller (grid of electrodes) is on the back and (thanks for the photo, Sandy) looks like this: 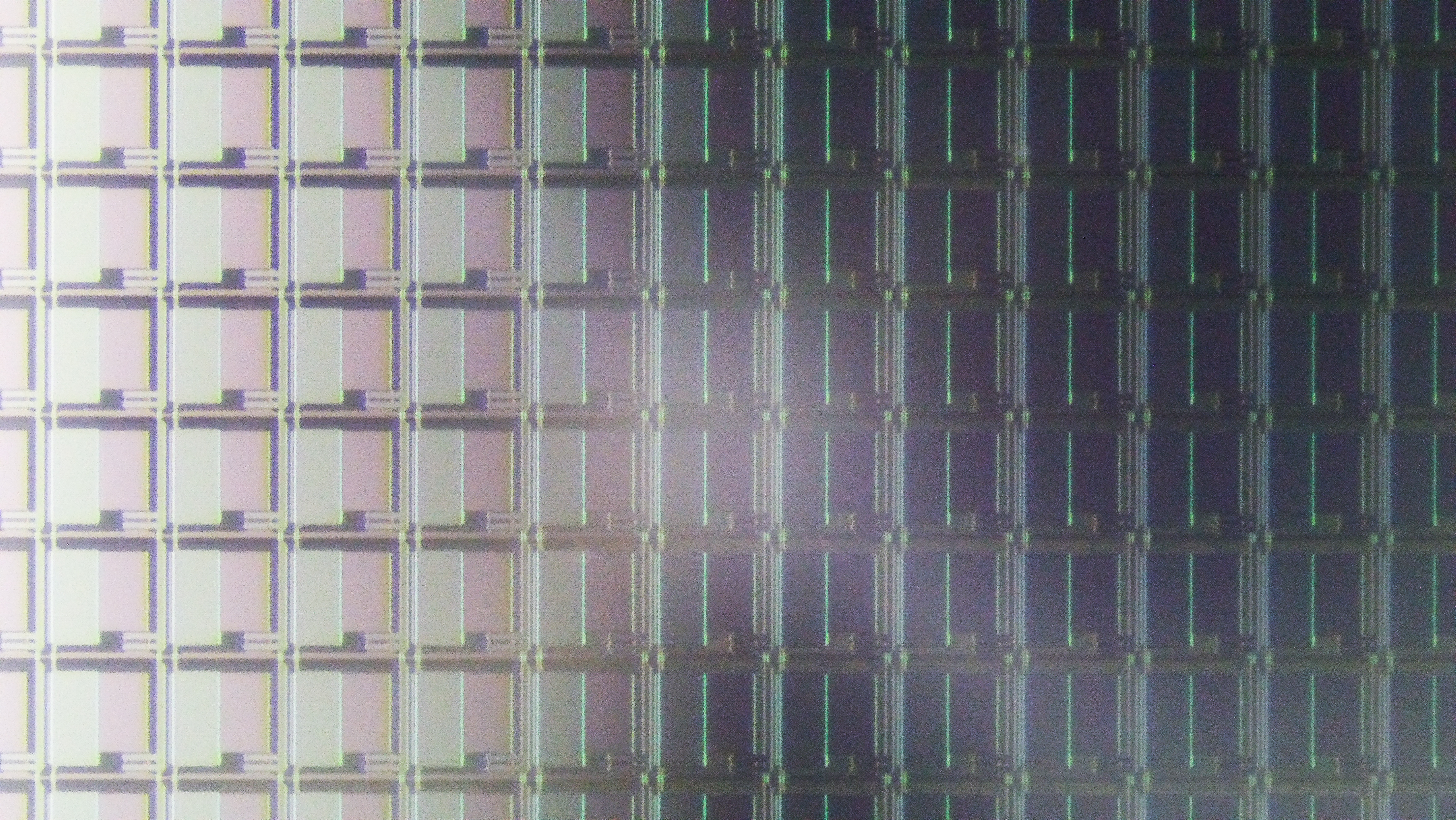