We had a long weekend in London for the New Scientist Live exhibition at ExCel, where we got to meet lots of people new to the Maker world, and we spread the word far and wide! 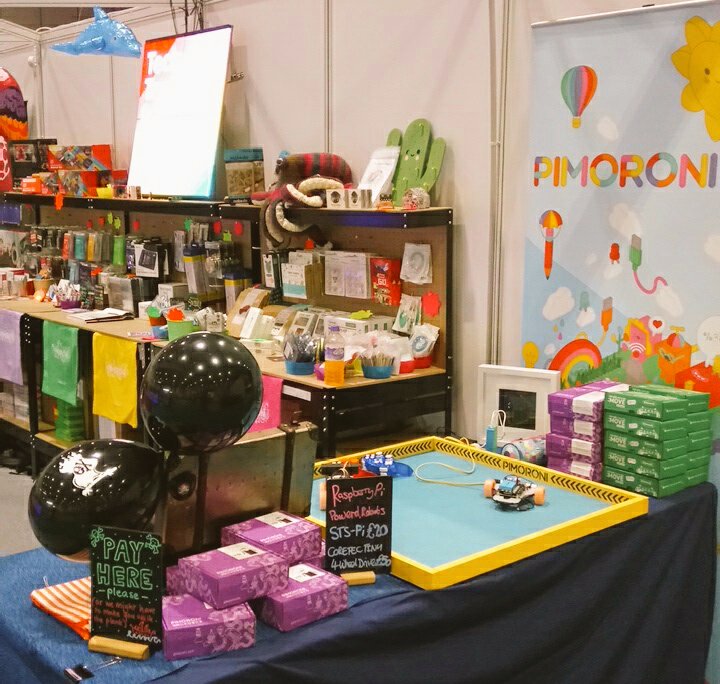 There was so much to see and do, and many famous faces, including a crocheted Tim Peake (yes, there's a pattern to make your own), who we were more than happy to light up with one of our fancy cables!

With thanks to @pimoroni I can now go on EVAs with a light source #NSLIVE pic.twitter.com/ANNaaP29QU

Speaking of crochet, Ceph the octopus got a lot of love from visitors and we were asked frequently if he was for sale... here's the next best thing - he's made from a pattern in this book.

We had a number of demos on the stand, including the Tiny4WD and STS-Pi, that were in almost constant use over the four days - thank goodness for battery packs! 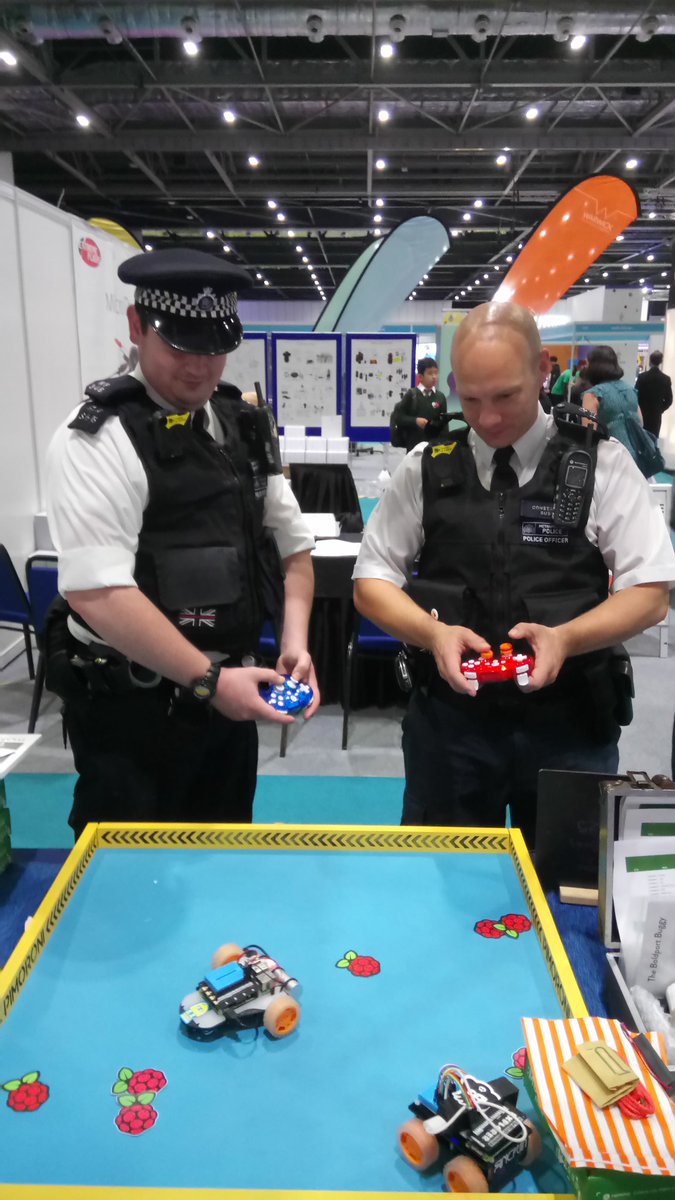 Our new Bearables were also popular. This was their first public outing and they made a lot of people squee! - more on them soon. It wasn't just Pimoroni stuff though - micro:bit kits and peripherals got people excited about expanding on what they already had, and the Chibi Lights sticker circuits had a load of people new to electronics excited about techno-crafting.

We also gave advice on science projects, making your ideas into projects, helping your children to get started with Raspberry Pi, hardware hacking, biohacking, the Flashing Light Prize, Pi Wars, and many other topics! 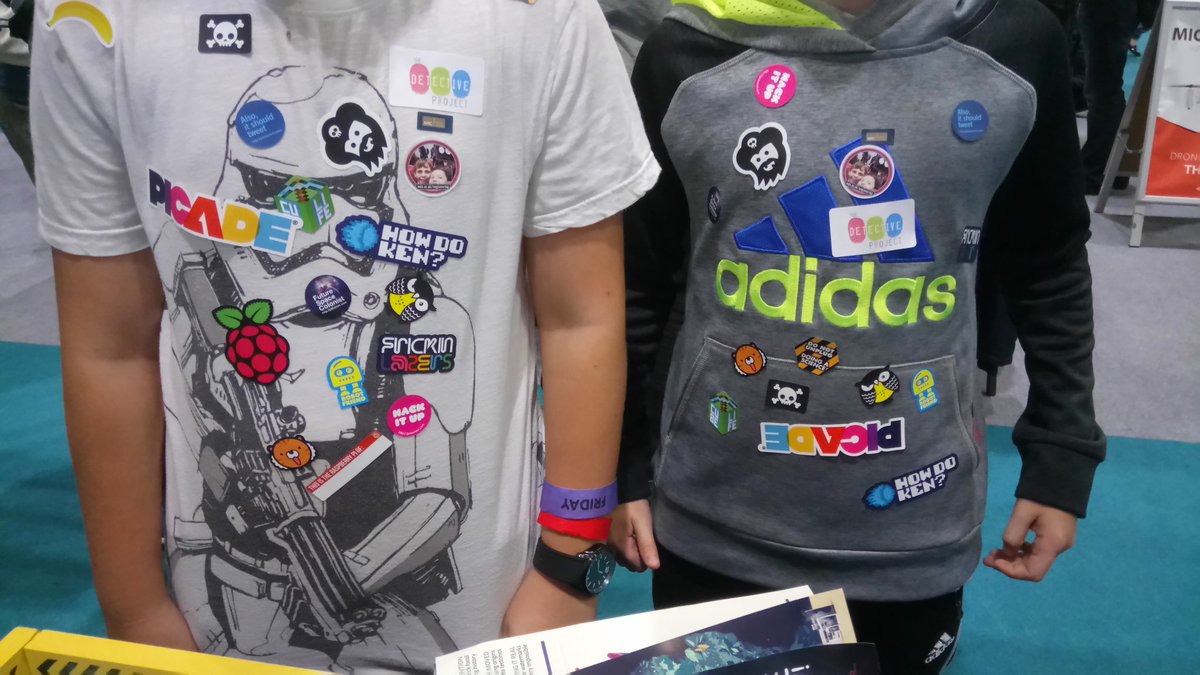 We're already planning for next year - thanks to New Scientist for having us and for being so welcoming!

A day in the life of a Laser Technician