Hello! I'm Tanya, and in the past I have been a mathematical pattern analyst, a pilot, a conveyancer, and I've been paid to be on stage with the Birmingham Philharmonic Orchestra, although that involved cannons and a sword so it's a long story. Also, ten years in various roles in education and special needs in state and private schools, so I reckon I've got most things covered.

You may have noticed that my tutorials are more simplistic than Sandy's - and there's a reason for that. I come from an education background, where I mostly explained abstract concepts to small humans day in, day out. 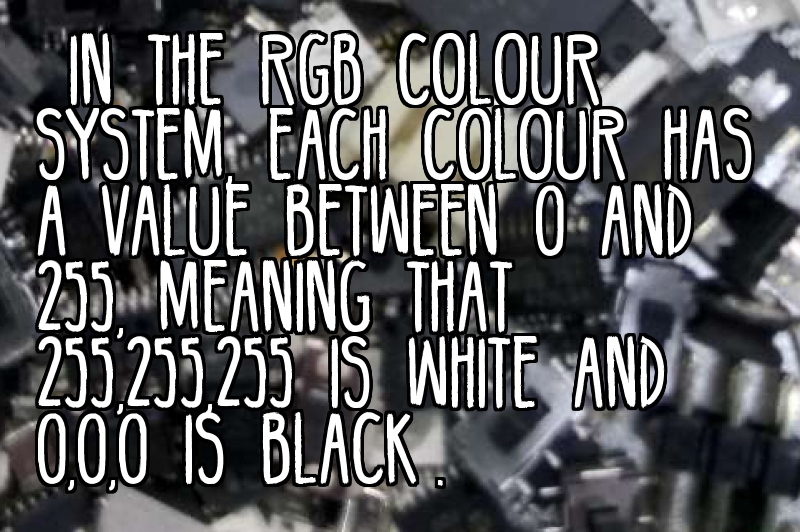 When I started at Pimoroni, I wanted to know how everything worked. I'd be packing up some HATs or pHATs into anti-static bags, and I didn't have a clue what the things actually did. Slowly, mostly through the twin learning portals of Google and Asking Botlab (the people who make the circuit boards here at Pimoroni), I began to understand more about not just what our products do, but WHY they do what they do. 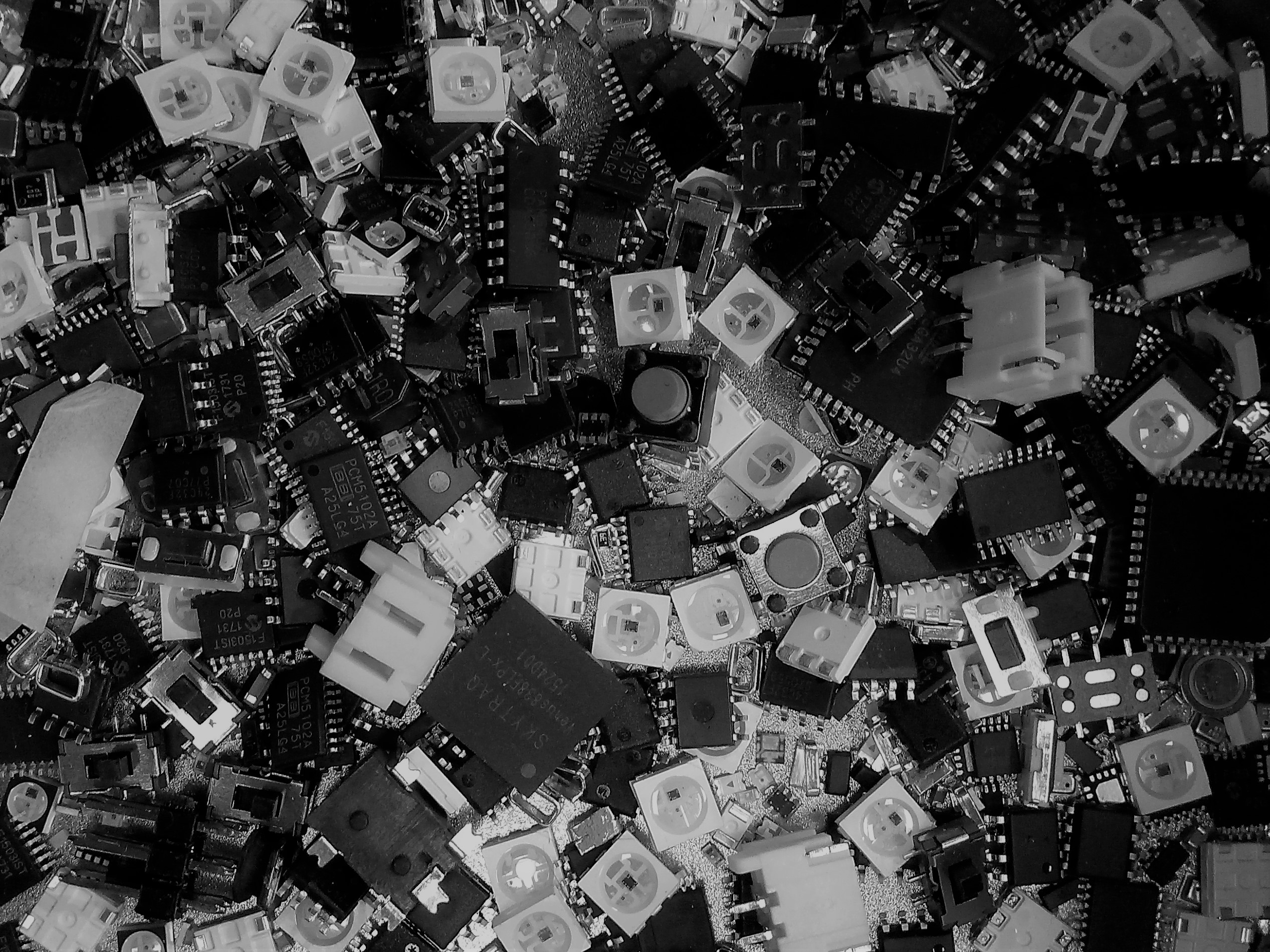 And it got me thinking. Most tutorials and maker explanations are aimed at those who already have a basic grounding in electronics, or programming, or some other complex grounding. I don't know everything, in fact the more I find out, the more I realise I don't know. However, I do know how to find answers. Think of me as a human translator of techy stuff into everyday stuff. 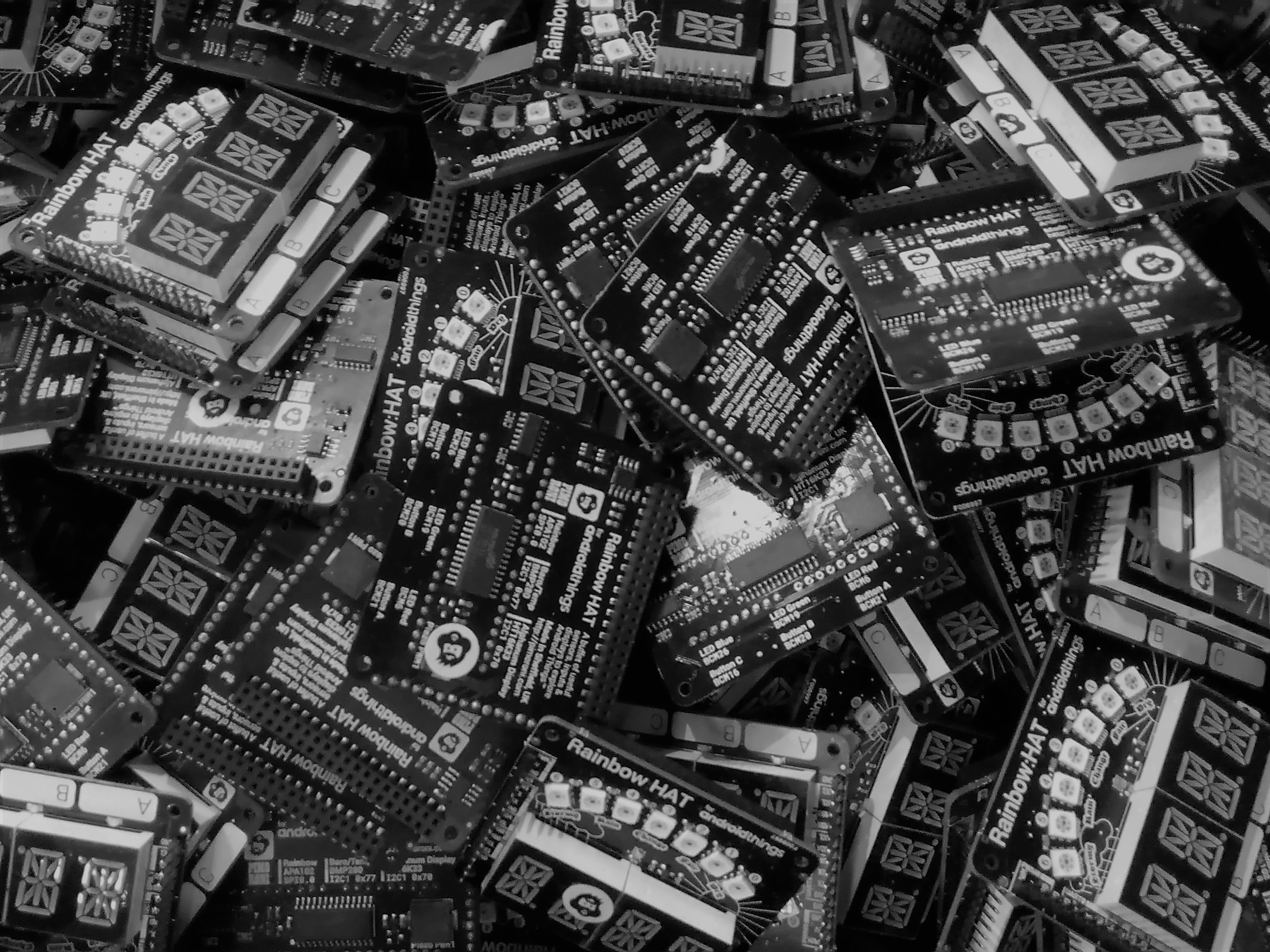 Leading from that, I'm going to do a series of blog posts explaining the basics of how our boards work, and the electronics behind them. For the technically minded, some things may be oversimplified, and you might do a little eye-twitch and a gritting of teeth, but remember school.

Things were made up of particles, until we learned that particles were atoms, and then we learned that atoms are made of protons, neutrons and electrons, and then that those subatomic particles were made up of quarks and held together with the help of gluons, and then.... Science education is essentially a series of simplifications, adding detail as we go. However, if there are glaring oversimplifications, or just plain errors, do pipe up. 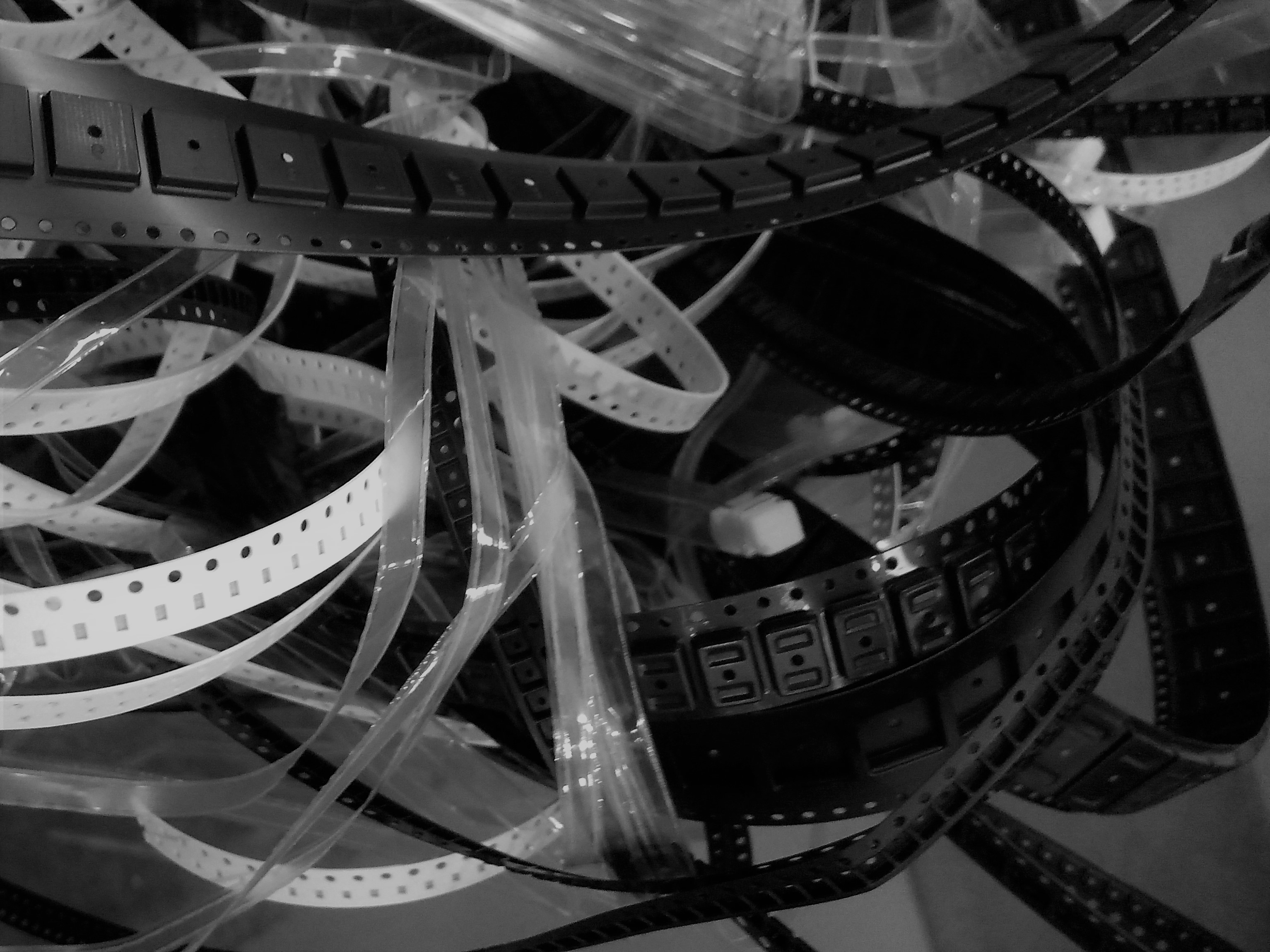 If you are particularly interested in a component, pHAT, HAT, or device we make, email me (link on bio) and I'll try to get to that one first.

The Murky Depths of Inky pHAT